Imagination, Simulation, and the Self

During our second conference we investigated imagination and other counterfactual attitudes from perspectives in philosophy of mind, linguistics, and cognitive science. The central focus was on how the self is represented in imagination, simulation, and dreaming, as well as the role that such representations play in empathy and understanding.

The event was sponsored by the Leverhulme Trust and Tufts Department of Philosophy and organised by Dilip Ninan (Tufts),  Stephan Torre (Aberdeen), and Irmina Zborowska (Aberdeen).

We would like to thank everyone who attended and helped to organise the event. 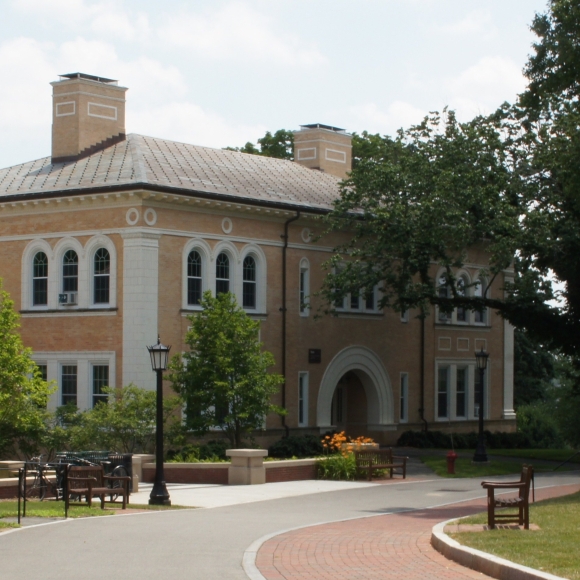 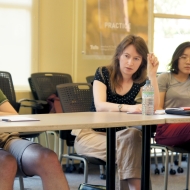 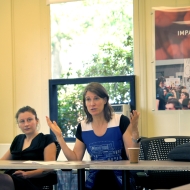 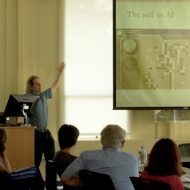 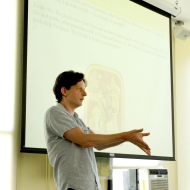 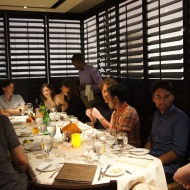 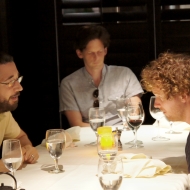 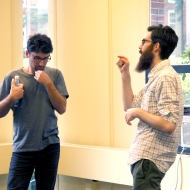 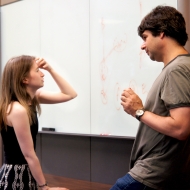